The 5 most common parking mistakes in Belgium

This short article reviews 5 of the most common parking mistakes. A good reminder to avoid future fines and keep your money for what really matters to you 😉


Non compliance to these parking rules will cost you around 55–58€ depending on the municipality you live in. These are first degree infringements. To avoid similar mistakes and to understand parking regulations more click here.

1. Parking on the wrong side of the street when the street goes both ways

If you park in a two-way street, parking your car facing oncoming traffic is not allowed. 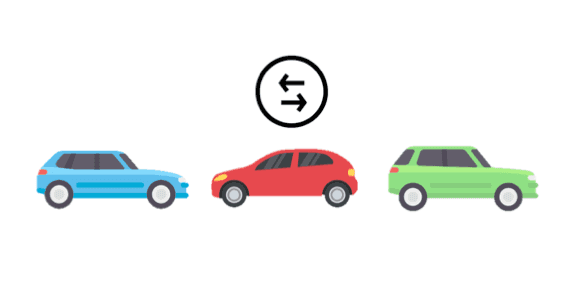 2. Leave at least 15m before or after a tram or bus stop

You shouldn't park your car at less than 15m from the bus or tram stop.


Usually, the restricted area is marked. If not, bare in mind that you should leave at least 15 meters between your car and the stop (unless there is a sign telling you you are allowed to do so).


Note that just stopping is allowed.

3. Leave at least 5m between your car and a pedestrian crossing

Parking your car at less than 5m from a pedestrian crossing is forbidden as it hinders the visibility of the other drivers. 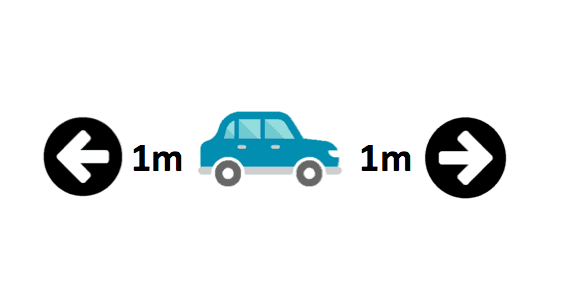 When parking in between two other cars, make sure to give them enough space/to leave enough space between the car in front of you and your car.


This way you will avoid getting your car damaged or damage other cars when parking.


Note that this rule is very theoretical. Drivers rarely apply it. This is especially true in city centers where there are not enough parking spaces for the number of cars. 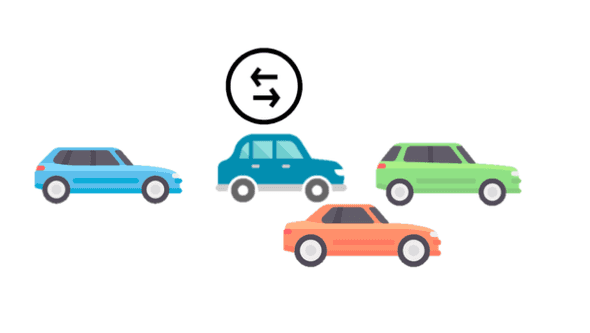 You shouldn't park alongside another vehicle in a two-way street as well as in a one-way street.


Double parking is forbidden as it obstructs traffic.

Fine vs fee. What’s the difference?

Stopping vs parking. What’s the difference?

Best parking apps to pay your on-street parking in Belgium

Seety is a Belgian startup whose mission is to make parking easier and cheaper. We believe that, together, we can make parking smarter. This is why we developed several tools to connect drivers to each other, inform them about parking conditions and alert them if a parking officer has been spotted nearby. In some cities, you can also pay your parking in 2 clicks directly via Seety. Our community is already counting 450,000 Seetyzens in Belgium and France. Join us now, download the app on Android or iPhone, it's totally free!